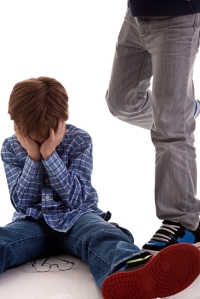 The flagship journal of the American Psychological Association is The American Psychologist. The May-June 2015 edition focuses on school bullying and victimization. The first article, written by Drs. Shelley Hymel and Susan Swearer, reviews four decades of research on this topic. Key elements of bullying are stated to include “…intentionality, repetition, and an imbalance of power, with abuse of power being a primary distinction between bullying and other forms of aggression.” Other key findings indicated by these authors:

In the same edition of this journal Drs. Patricia McDougall and Tracy Vaillancourt reviewed the research on the impact of peer victimization. These are some of the key outcomes that have been associated with being the victim of sustained bullying:

Clearly, the research indicates that bullying is a prevalent problem that causes significant negative outcomes. In next week’s entry I’ll review some strategies for minimizing the occurrence and impact of bullying.